News items you should check out: Nov. 3

° From AppleInsider: Apple co-founder Steve Wozniak is reportedly unimpressed with the iPhone 13, saying it’s indistinguishable from the iPhone 12.

° From Wired: Former Apple design guru, Jony Ive, will speak at the upcoming RE:WIRED even on designing for the future we want to inhabit.

° From iMore: Apple has stopped signing iOS 15.0.2 which means that people can no longer install it on their iPhone or iPod touch.

° From the UPGRADE podcast: Apple VPs Tom Boger and Tim Millet discuss Apple’s chip-design philosophy and how it factored into the company’s first high-end Mac chips, the M1 Pro and M1 Max.

° From MacVoices Live!: On the new episode, host Chuck Joiner’s conversation with Glenn Fleishman concludes with some of his thoughts from his new “Take Control of Cryptocurrency,” and who it’s for (Part 3). 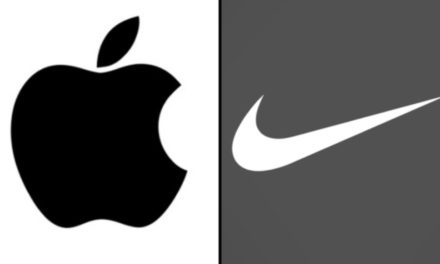