Apple could be forced to use UBS-C on iPhones, iPads, AirPods in Europe 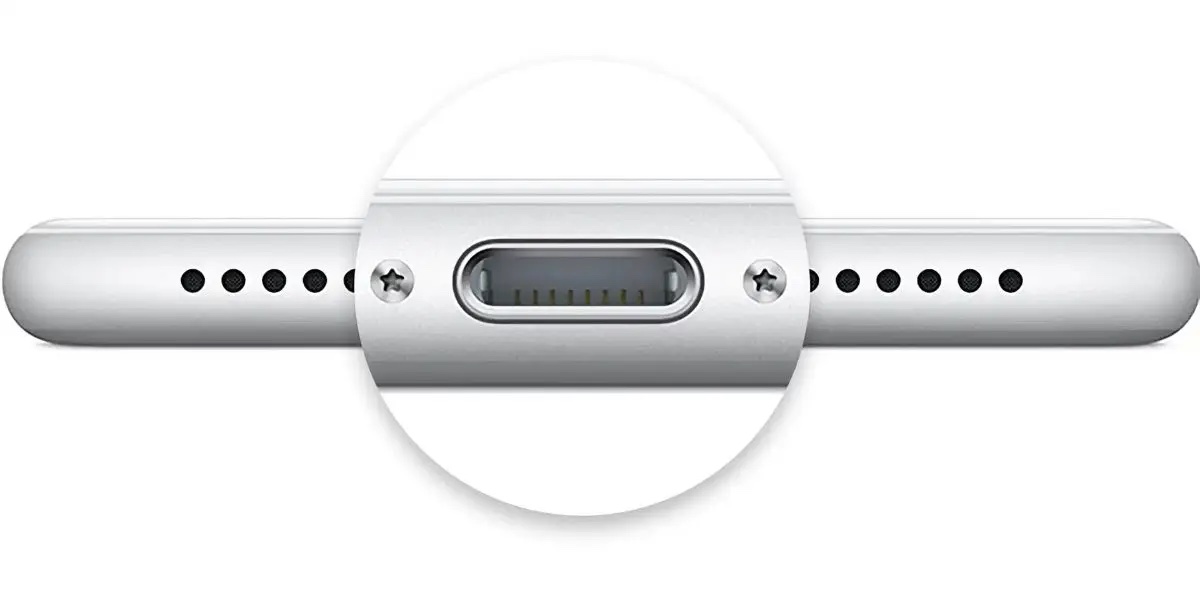 The European Commission wants a common charging port for mobile phones, tablets and headphones under an EU proposal presented on Thursday, reports Reuters. If passed, it would force Apple to use a USB-C port on all iPhones, iPads, and AirPods in Europe.

The EU says such a move would offer environmental benefits and 250 million euros (US$293 million) in annual savings for users. Reuters notes that, under the Commission’s proposal, a USB-C connector will become the standard port for all smartphones, tablets, cameras, headphones, portable speakers and handheld videogame consoles. Chargers will also be sold separately from electronic devices.

An EU study in 2019 found that half of chargers sold with mobile phones in the European Union in 2018 had a USB micro-B connector; 29% had a USB-C connector; and 21% a Lightning connector. Last year, lawmakers at the European Parliament voted overwhelmingly in favor of a common charger, citing environmental benefits and convenience to users.