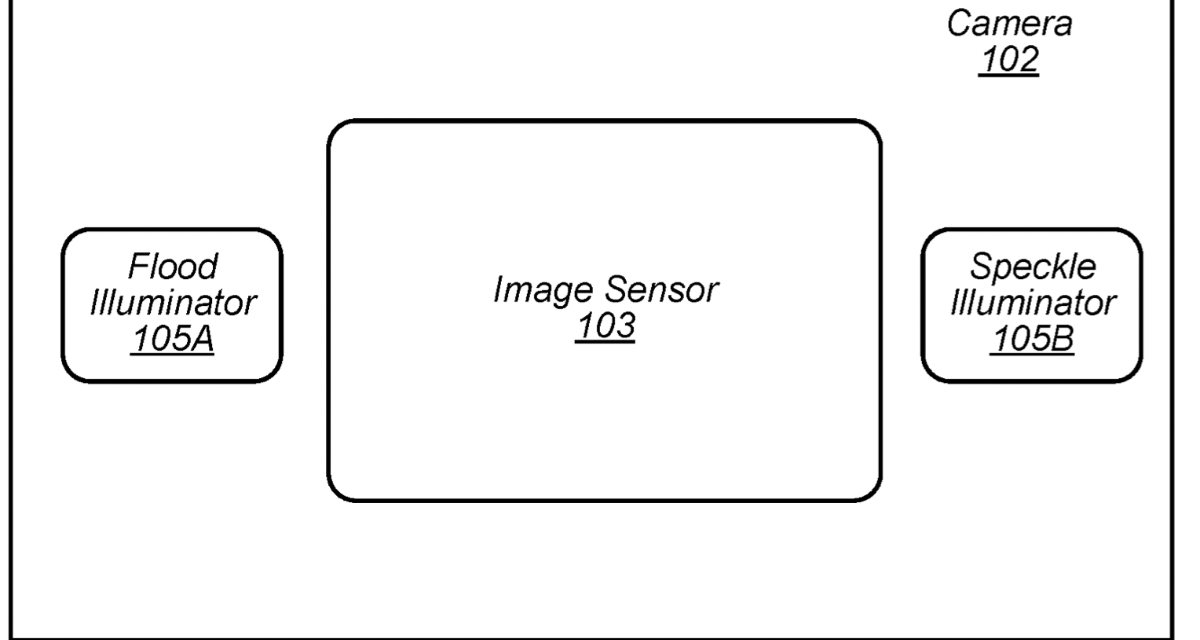 Apple has been granted a patent (number 11,113,510) for “virtual templates for facial recognition.” It’s for the Face ID feature on iPhones and iPads — and perhaps, eventually, for the Mac.

Per the patent data, templates for facial recognition may be generated from enrollment images of the user obtained by a camera associated with a device. The enrollment images may be captured during an enrollment process on the device. In other words, when you’re setting up your device. 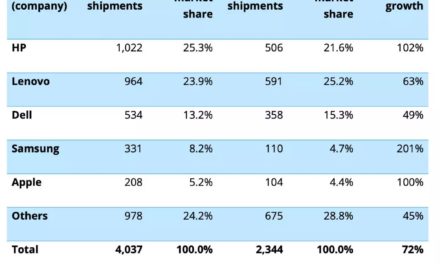