Apple debuts trailer for season two of ‘The Morning Show’ 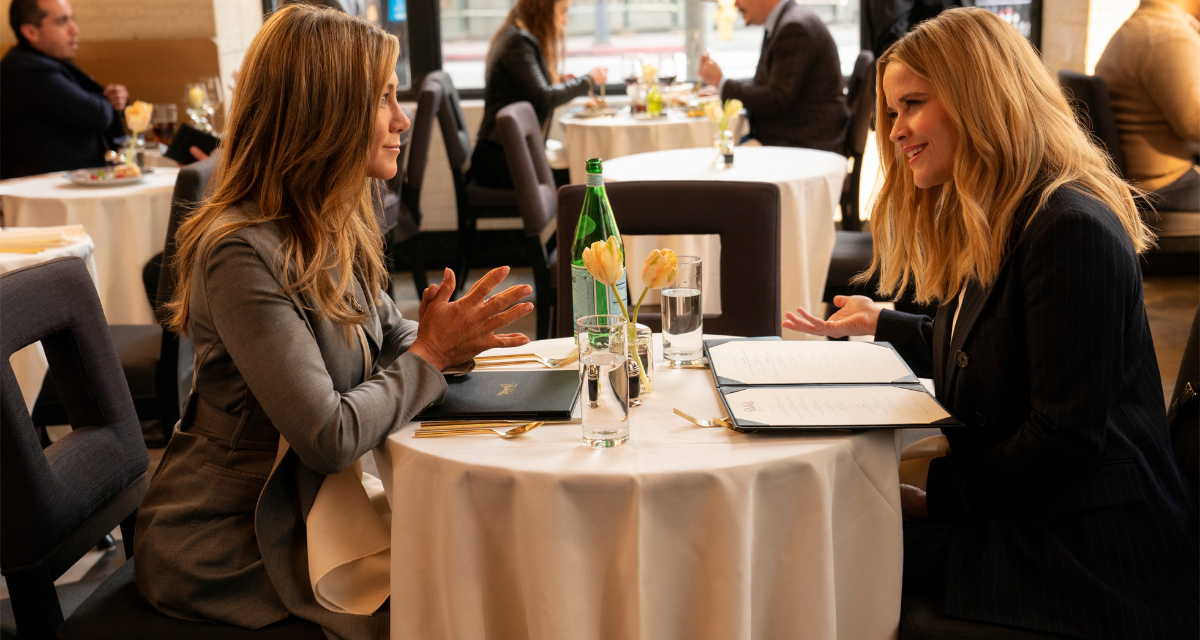 Apple TV+ has revealed the trailer for the second season of the award-winning Apple Original drama series “The Morning Show.”

Starring and executive produced by Jennifer Aniston and Reese Witherspoon, the 10-episode second season will debut globally on Friday, September 17, 2021 on Apple TV+ with the first episode, followed by one new episode weekly, every Friday. 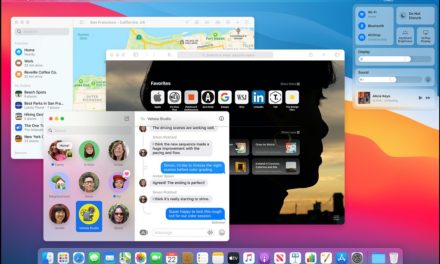