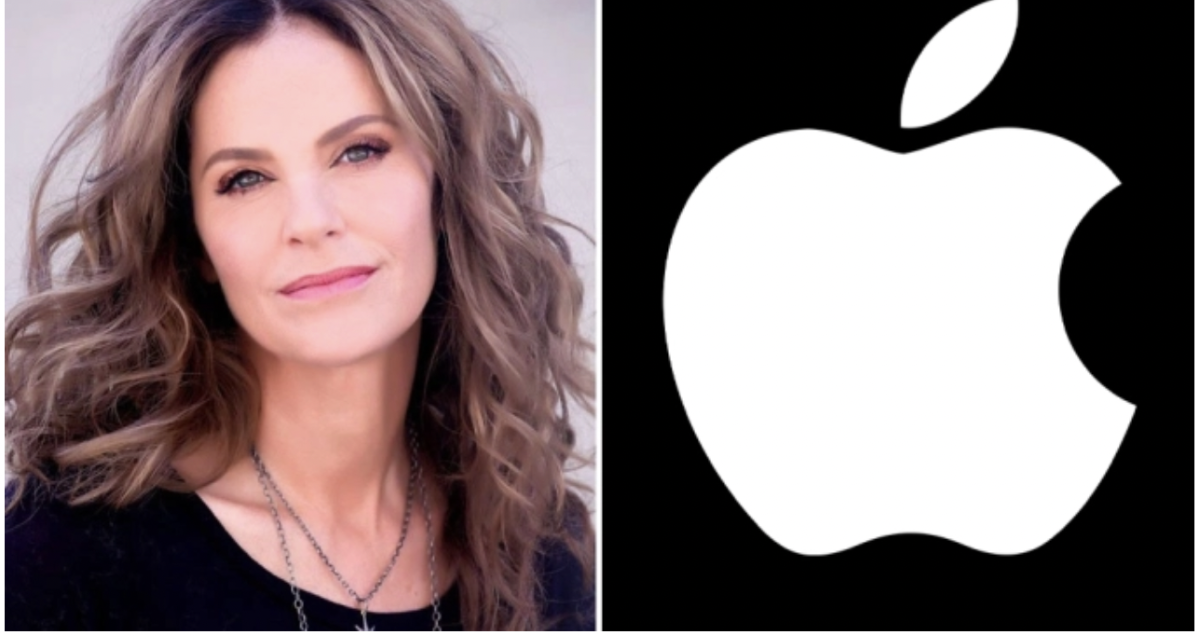 “Shining Girls” centers on a Depression-era drifter who must murder the “shining girls” in order to continue his travels. Hailing from MRC Television, the series will be adapted for television and executive produced by Silka Luisa, who will also serve as showrunner. 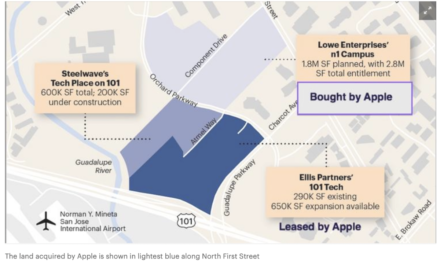