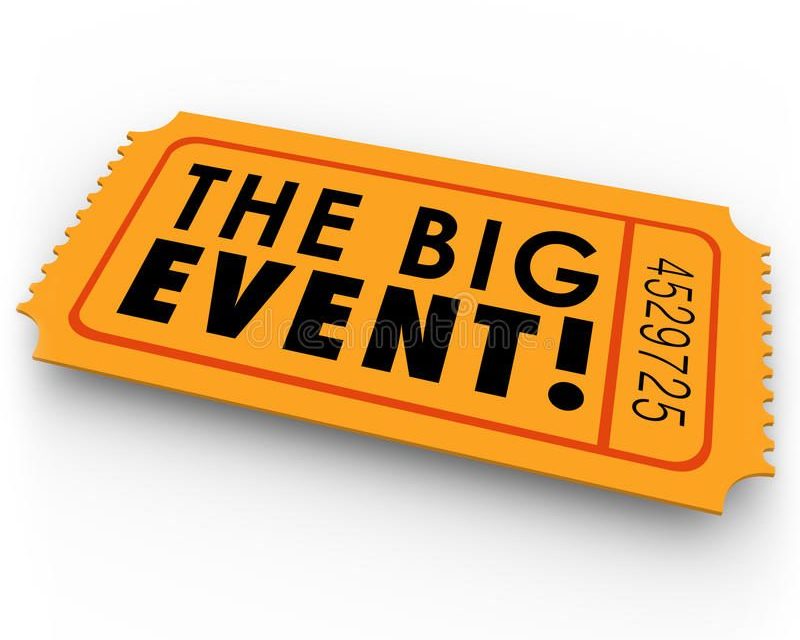 A new report from DigiTimes (a subscription is required to read the entire article) Apple will “host a series of product launch conferences in September.” However, the Sellers Research Group (that’s me) thinks there were only be two.

I also think we’ll see a new baseline iPad and an updated iPad mini. However, my prediction is that they’ll either: a) be announced at the September event, or b) more likely, be announced via press releases.

Rumors say we’ll be bidding goodbye to iDVD around November 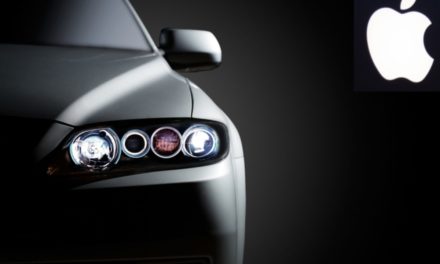 Rumor: Apple will develop an Apple all by itself (but I’m dubious)

Fiber optics market worth $3 billion by 2019