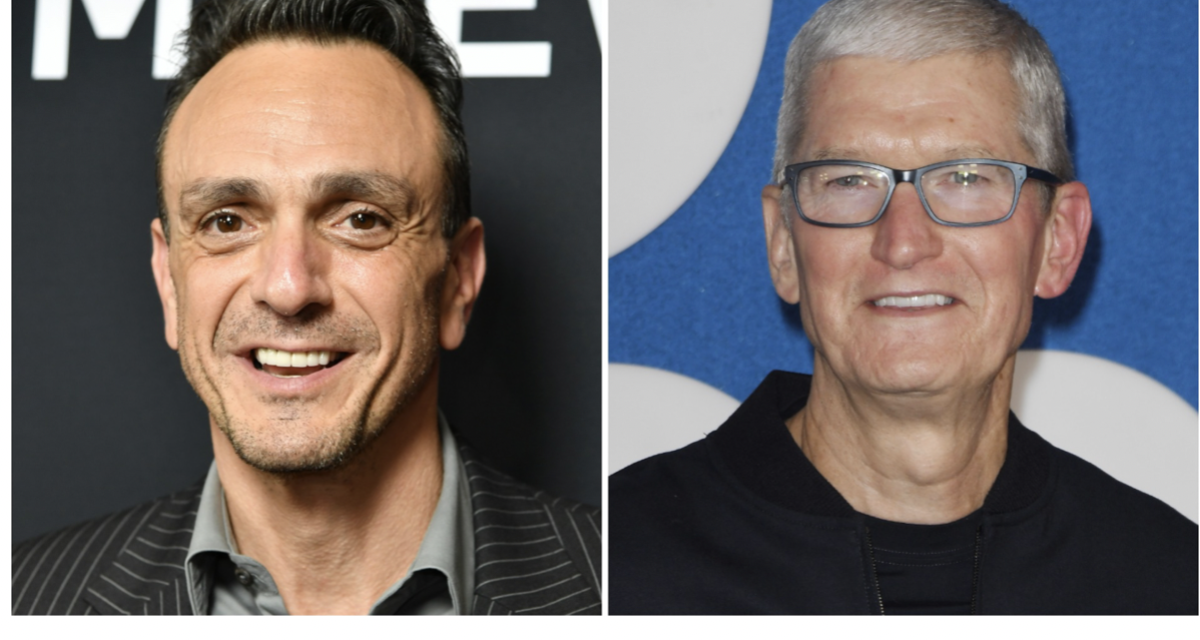 Here’s how “Super Pump” is described: Planned as anthology, the first season of “Super Pumped” is based on Mike Isaac’s book of the same name. Pivoting on Kalanick and his sometimes tumultuous relationship with his mentor Gurley, the series will depict the roller-coaster ride of the upstart transportation company, embodying the highs and lows of Silicon Valley. The series will focus on a different major business world story each season.

Azaria has won six Emmy Awards throughout his career, including four for his voice work on “The Simpsons.” On the animated series, he voices Moe, Chief Wiggum, Comic Book Guy, Snake Jailbird, Carl, and Bumblebee Man (among others). Most recently, Azaria starred in and executive produced the IFC comedy series “Brockmire,” which was based on a Funny or Die sketch that Azaria created. He has also starred in films like “The Birdcage,” “Along Came Polly,” “Mystery Men,” and two of the “Night at the Museum” films. 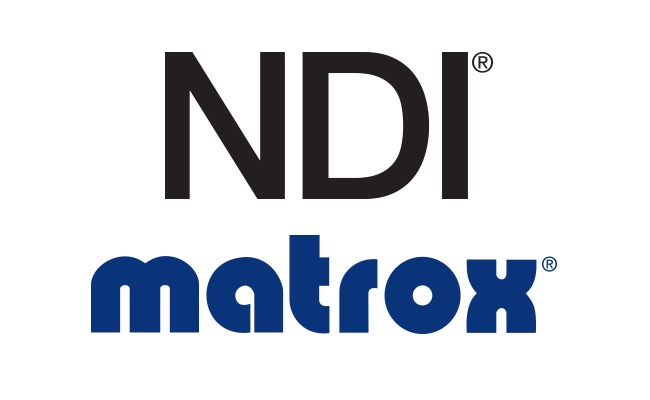