° From 9to5Mac: The Apple Card will start to change by 2027. Mastercard announced it’s “swiping left” on magnetic stripes after decades of supporting this technology. “The shift away from the magnetic stripe points to both consumers changing habits for payments and the development of newer technologies,” says the company in a blog post.

° From Macworld: The next limited Apple Watch activity badge will be the National Parks badge, which you can earn on August 28.

° From iMore: The popular Mac maintenance app CleanMyMac X has received the Red Dot Award: Brands & Communication Design 2021, according to the developer.

° From AppleInsider: Apple Pay has officially launched in Qatar with financial network integration from Qatar National Bank, delivering the payments service to a third country in the Middle East and North Africa (MENA) region.

° ° From the Adobe blog: Adobehas announced several new updates for its Photoshop apps available for the Mac and the iPad.

° From Northjersey: A woman handcuffed at gunpoint used Apple Watch to summon help.

° From MacVoices Live!: The conversation about Apple’s photo scanning and intentions to help prevent CSAM (child sexual abuse materials) continues with some members of the group revealing their positions on the announcements. Brittany Smith, Andrew Orr, Jim Rea and Guy Serle also discuss other reasons that Apple may be implementing this system the way they are, and what is being encrypted and how. (Part 2) 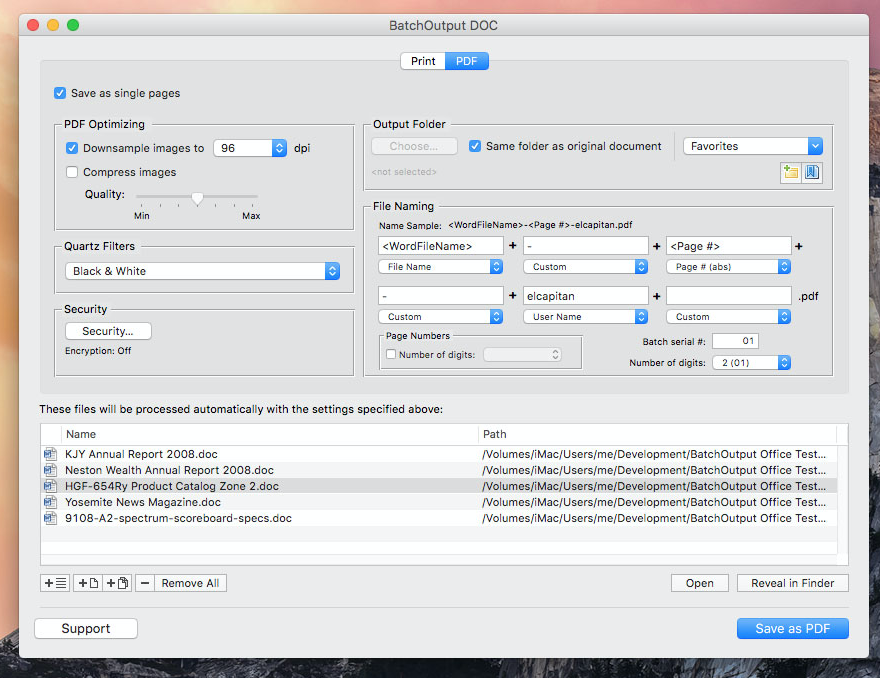