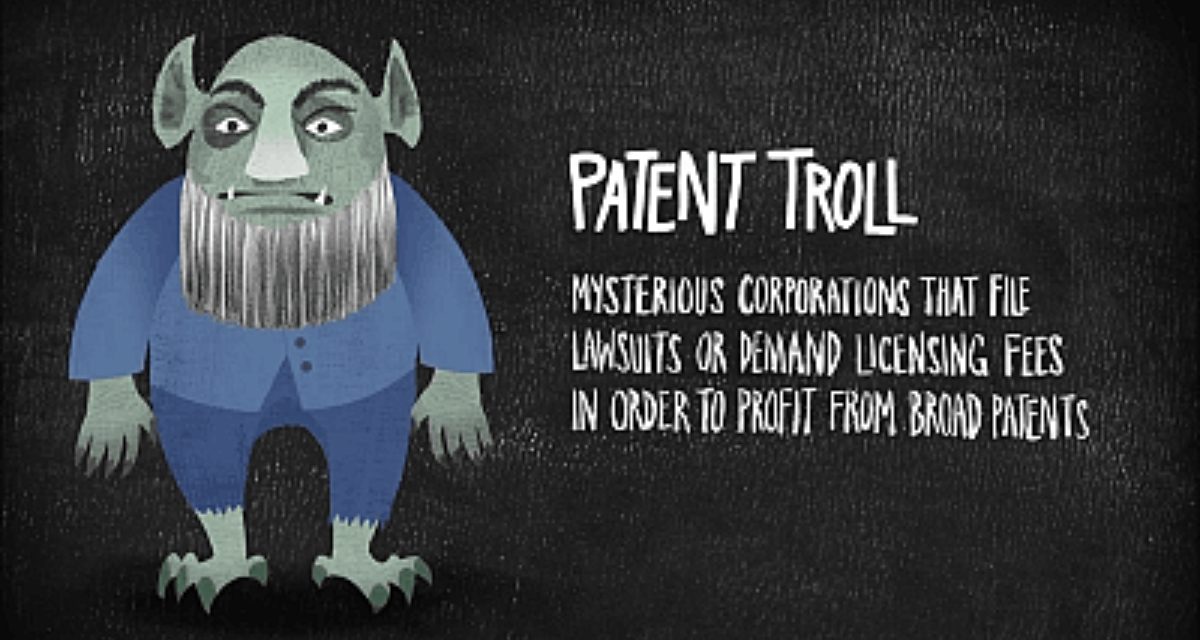 A U.S. jury has awarded Optis Wireless Technology (which I consider a “patent troll”) and several related companies US$300 million in damages after a second patent trial against Apple, reports Reuters. 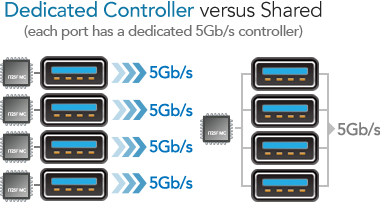