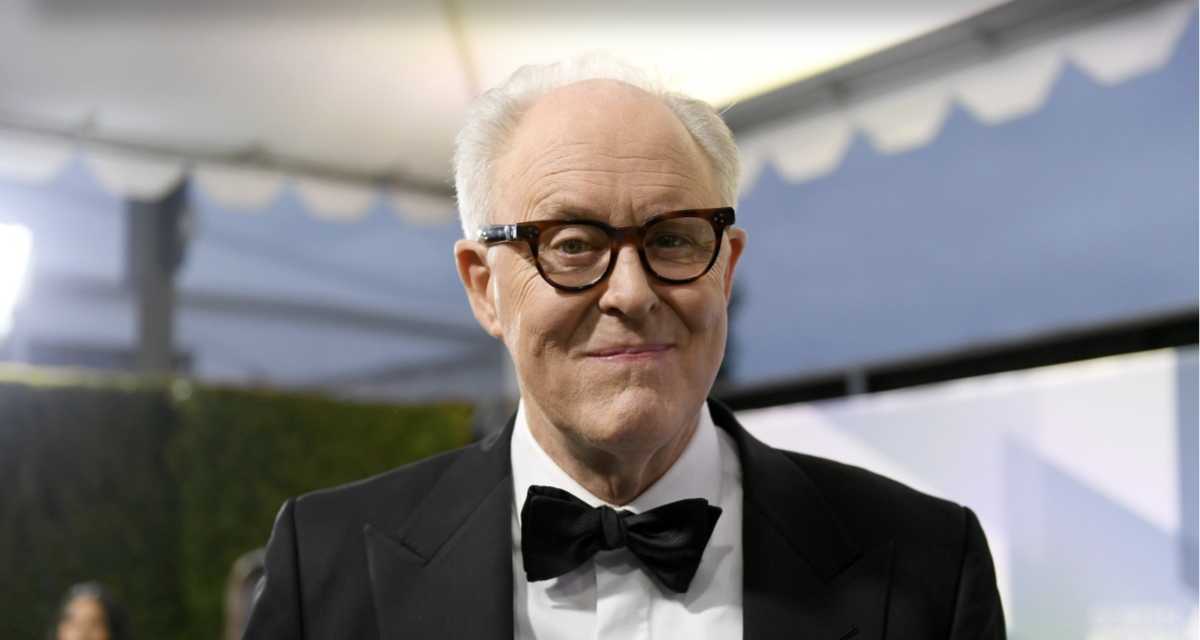 John Lithgow (“Perry Mason,” “Bombshell”) has joined the cast of Martin Scorsese’s “Killers of the Flower Moon,” reports The Wrap.

ABOUT ‘KILLERS OF THE FLOWER MOON’

The film stars DiCaprio as Ernest Burkhart and De Niro as his uncle, a powerful local rancher. The movie, set in 1920s Oklahoma, depicts the serial murder of members of the oil-wealthy Osage Nation, a string of brutal crimes that came to be known as the Reign of Terror.