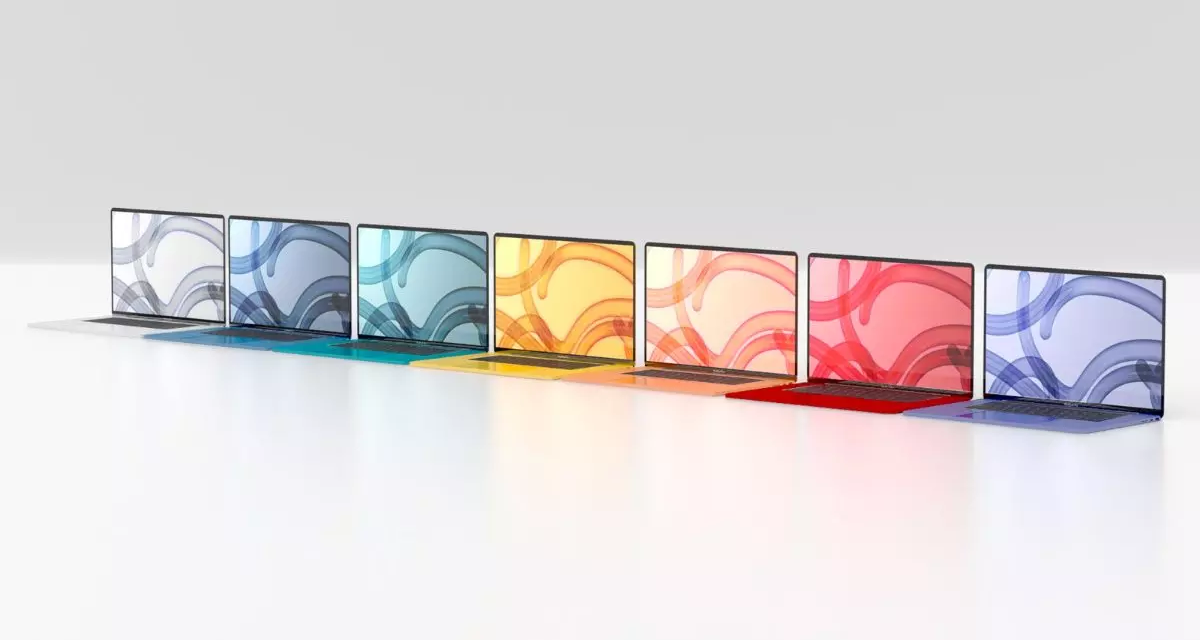 In a note to clients — as noted by MacRumors — analyst Ming-Chi Kuo says Apple will release a redesigned MacBook Air with a mini-LED display in mid-2022. It will also come in a variety of colors, he adds.

The Sellers Research Group (that’s me) thinks the usually reliable Kuo is on target. His prognostication lines up with previous reports. In May, Apple leaker Jon Prosser said that the next rev of the MacBook Air will will come in different colors like the 2021 iMac, according to Apple leaker Jon Prosser. This means they would be offered in green, yellow, blue, orange, pink, purple, and silver.

Also, Prosser said the next gen MacBook Airs will sport an M2 chip, the successor to Apple’s M1 processor.

Along the same lines, according to a January 2021 report from Bloomberg’s Mark Gurman, Apple is planning an even thinner MacBook Air with a magnetic charger. He said the laptop will sport Apple’s laptop MagSafe charging technology.

Gurman said that Apple may shrink the border around the screen (which will remain at 13 inches). The current MacBook Air is just over half an inch thick at its thickest point and weighs 2.8 pounds. 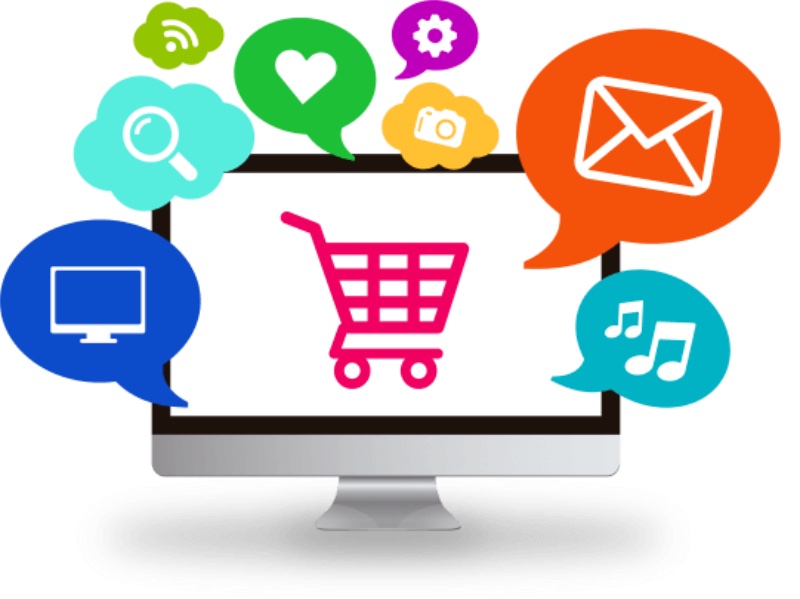