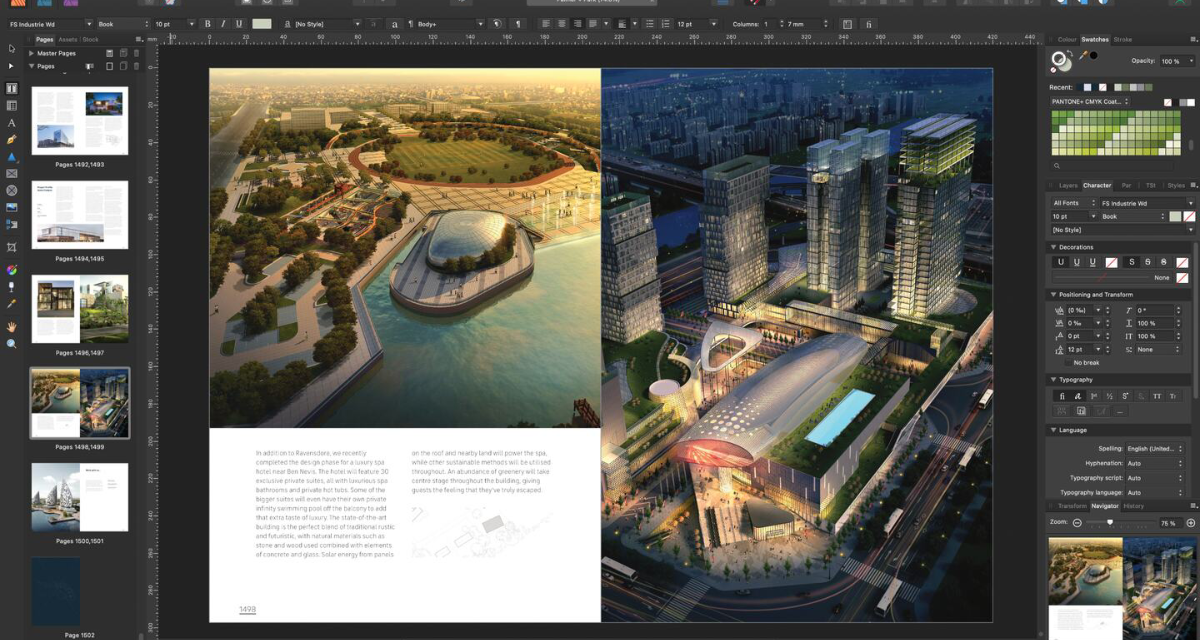 On a regular basis, Apple World Today posts a list of notable new apps or app updates that have been released.  Here are today’s picks.

Affinity Photo, Designer and Publisher have received another free update, which purportedly “superpower their performance and make some tasks up to 10 times quicker.”

Affinity 1.10 is available to buy now from the Affinity website. Existing users can download the update free.

A new update for Netmarble’s open world RPG Blade & Soul Revolutionintroduces new high-difficulty raid content for expert players eager to test their skills in intense group combat. In addition to a new dungeon, players can further strengthen themselves with new equipment types that will aid in strategic combat.

The Dawn of Khanda Vihar raid is a new 16-player dungeon that aims to achieve the highest difficulty known to players at this time. Players must think ahead and plan out their team combinations in order to successfully complete this new content. A new Bloodshade Harbor dungeon is now open, where players can enjoy the thrill of combat thanks to the dungeon’s usage of multiple battle patterns.

Players can also gear up and prepare for these new dungeons with all new equipment types as belts and gloves have been added to the game. In addition, new item enhancements for these equipment types introduced in this update will allow for a variety of item settings, providing more fun in strategic battle.

Blade & Soul Revolutionis now available as a free download (with in-app purchases) in 149 countries via the App Store.