News items you should check out: August 5 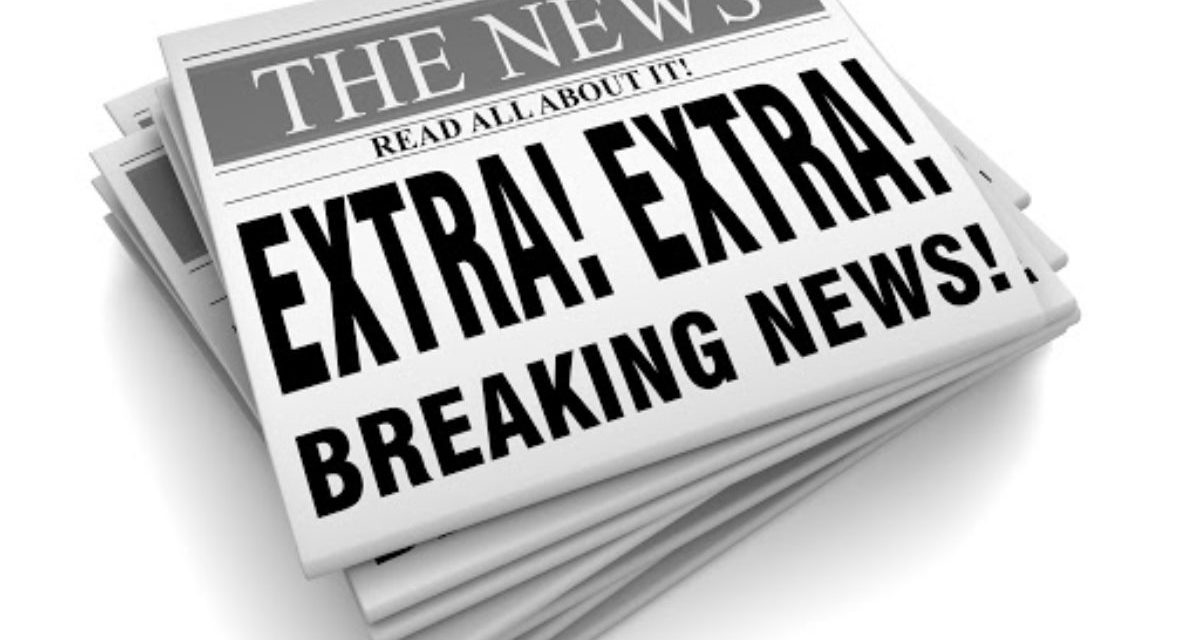 ° From Nikkei Asia: Apple is tapping more suppliers in China for key roles in producing the latest iPhone, a sign that the country’s technological competitiveness is continuing to increase despite Washington’s attempts to rein in Beijing’s tech ambitions.

° Also, from Nikkei Asia: Apple manufacturing partner Foxconn says it will buy a semiconductor plant from a local memory chip supplier for $90 million, marking a major step by the iPhone assembler to secure a source of chips for its nascent electric vehicle business.

° From iMore: Kanye West is hosting another album event on Apple Music. A bizarre muted livestream has been running for hours ahead of a launch later tonight.

° From the Portland Tribune: A local lawyer claims he has ironclad proof that belongings taken during a recent campsite sweep in Portland were unlawfully dumped in the trash thanks to Apple AirTags.

° MacVoices Live: The Plugable USB-C 7-in-1 Hub with Ethernet provides a variety of ports and excellent performance for those wanting to expand their USB-C Mac’s connectivity. Host Chuck Joiner runs through the features, specs, and some real-world experience.