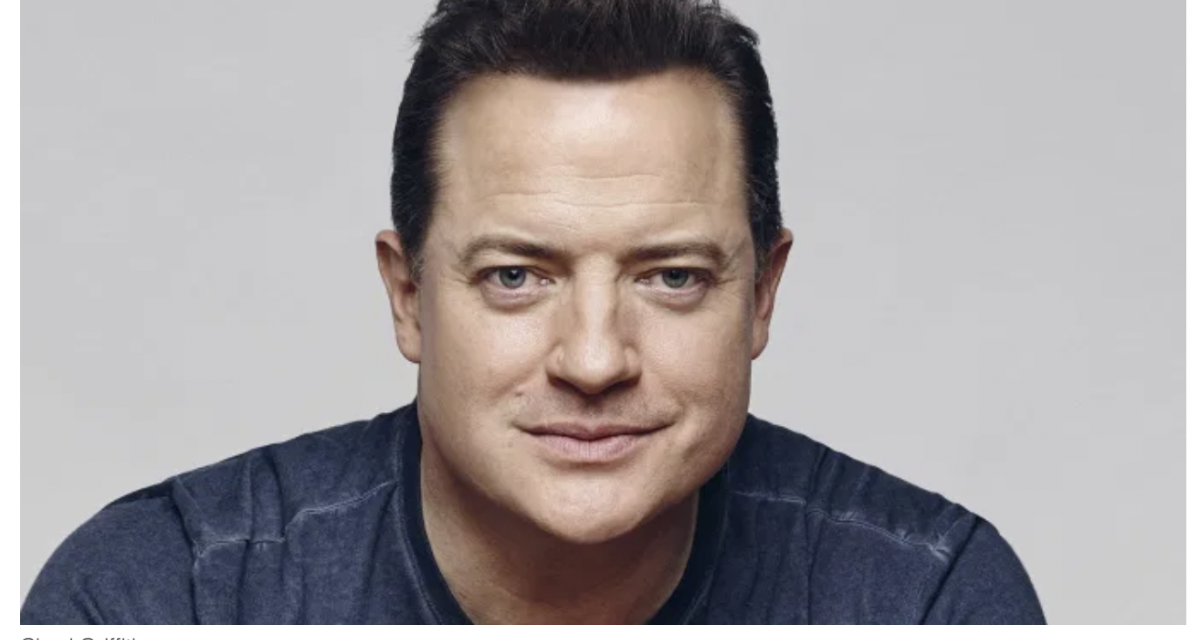 Brendan Fraser (“The Mummy” series, “No Sudden Move”) has joined the cast of the upcoming Apple TV+ series, “Killers of the Flower Moon,” reports Deadline. He’ll play a lawyer.

About ‘Killers of the Flower Moon’

The film stars Leonardo DiCaprio as Ernest Burkhart and Robert De Niro as his uncle, a powerful local rancher. The movie, set in 1920s Oklahoma, depicts the serial murder of members of the oil-wealthy Osage Nation, a string of brutal crimes that came to be known as the Reign of Terror.

Trend Micro is now available for the Mac