Gurman: the last Mac to transition to Apple Silicon will be the 2022 iMac Pro 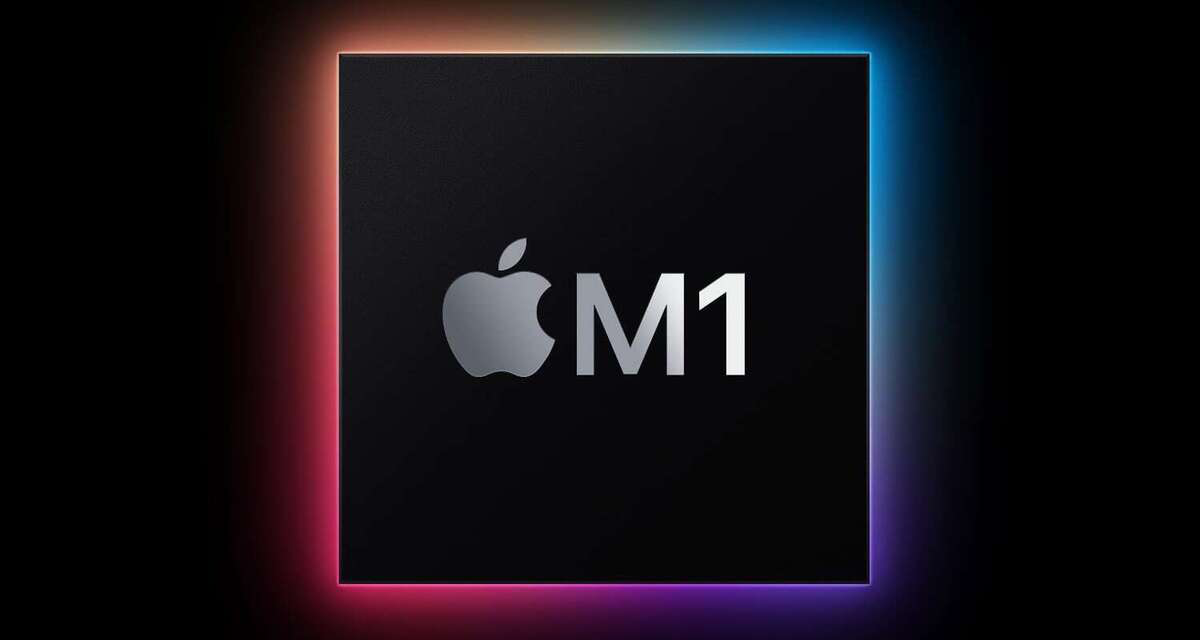 Bloomberg’s Mark Gurman says in the latest edition of his Power On newsletter predicts that Apple will hit its two-year timeline for transitioning all Macs to “Apple Silicon” processors by November 2022.

Apple Silicon is, per Apple, “world-class custom silicon to deliver industry-leading performance and powerful new technologies.” It involves customized ARM technology, as well as Apple’s own System on a Chip. The first such chip was the “M1.”

Gurman expects that the last Mac to adopt the Apple-made chips will be the Mac Pro. He still anticipates Mac Pro laptops with “M1X” processors this year. The MacBook Air and a bigger iMac with Apple Silicon are anticipated in early to mid-2022.

Macs receiving Apple Silicon processors (all with the “M1” so far) are the 13-inch MacBook Pro, the Mac mini, MacBook Air, and 24-inch iMac. 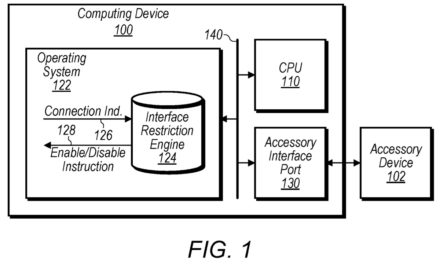