When (if?) will Apple support RCS messaging in its Messages app? 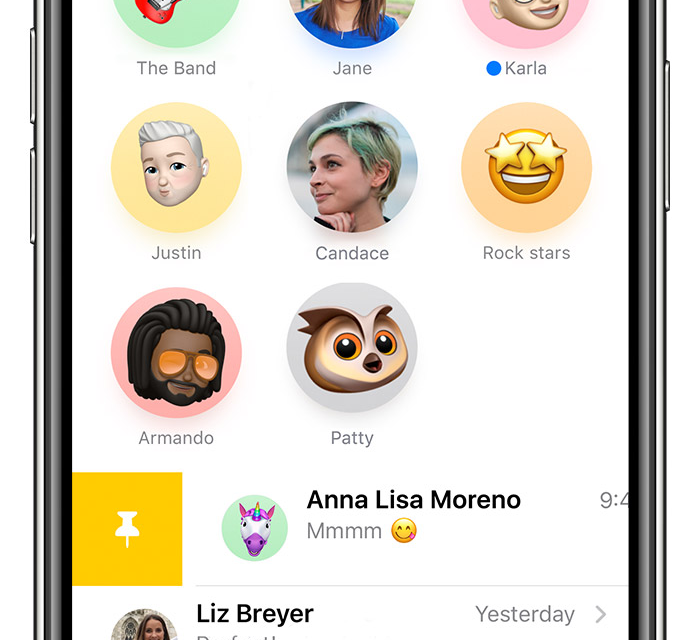 Verizon will join AT&T and T-Mobile in preloading Android Messages as the default texting app on all Android phones it sells. The Verge says it’s the final step for making RCS Chat — the next-gen standard designed to replace SMS — the default experience for Android. But what of the iPhone?

Apple has announced no plans to adopt RCS messaging yet. So what is RCS? Here’s a description from Digital Trends:

Despite the popularity of SMS messaging, some people need more than it’s capable of providing. To make the service more valuable and competitive with popular, feature-rich messaging apps, smartphone manufacturers, carriers, and the cell phone industry’s governing agencies developed the Rich Communication Services (RCS) protocol (otherwise called RCS Chat), which is designed as a modern take on texting that rolls features from Facebook Messenger, iMessage, and WhatsApp into one platform. The protocol allows the exchange of group chats, video, audio, and high-resolution images, plus read receipts and real-time viewing, and looks and functions like iMessage and other rich messaging apps.

If Apple doesn’t adopt RCS messaging, The Verge says that this will make texting between iPhones and Android devices more difficult next year.

It’s likely that Apple will adopt RCS. There have been rumors for two years that it’s planning to. The question is “when?”