News items you should check out: July 6

Since I can’t cover everything, daily I’ll direct your attention to articles from various other sources worth your time.

° The upcoming 2021 iPhone will indeed be dubbed the “iPhone 13” and sport he usual “mini,” “Pro,” and “Pro Max” monikers for the lineup, according to the Economic Daily News.

° Apple is looking to expand its offices and personal beyond Silicon Valley due to hiring issues and issues retaining talent, Mark Gurman writes in Bloomberg’s “Power On” newsletter.

° 9to5Mac reports that Apple is seeking a “double rejection” of VoIP-Pals iMessage and FaceTime patent claims.

° Bloomberg says that China wants Apple to remove the Didi Chuxing ride-hailing app from the App Store due to privacy concerns.

° Advertisers have begun shifting their spending patterns in the months since Apple Inc. began requiring apps to gain iPhone and iPad users’ permission to track them, notes The Wall Street Journal.

° Audio editing app Audacity is at the center of a privacy storm today after changes to its privacy policy left the door open for it to track users in concerning ways, per iMore. 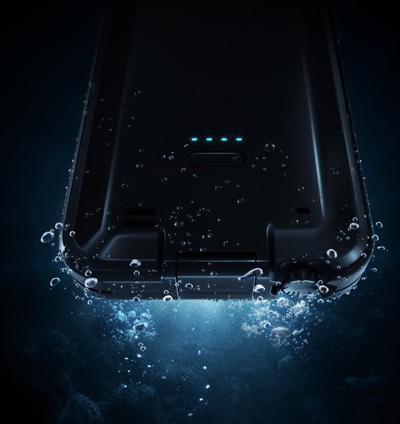