News items you should check out: June 10 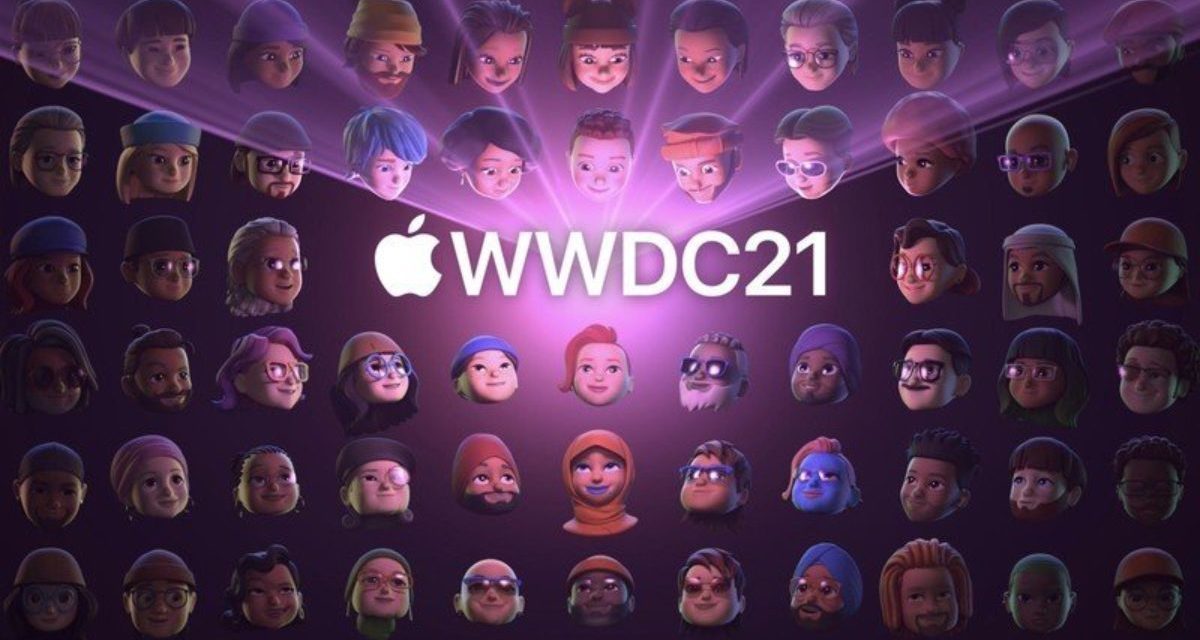 ° Apple is now posting videos of developer sessions at this week’s Worldwide Developer Conference on its YouTube channel.

° The European Commission has published the preliminary results of its competition sector inquiry into markets for consumer Internet of Things (IoT) related products and services in the European Union. The Preliminary Report says that Apple, Google, and other tech giants “could use their power to harm competition, to the detriment of developing businesses and consumers.”

° DigitTimes says overall voice coil motor (VCM) shipments for Apple’s upcoming iPhone 13 is expected to reach the same level as those to the Android camp as a whole.

° The U.S. Senate has approved a $250 bill to boost the U.S.’s tech manufacturing — and increase the country’s competitiveness with China.

° The new MacVoices Live! discussion about Apple’s 2021 WWDC features some of those items that impacted our panelists based on what they do and how they do it. In Part 1, David Ginsburg, Kelly Guimont, Jay Miller, Frank Petrie, Jim Rea, Guy Serle, Jeff Gamet, Brittany Smith, and first-timer Patrice Brend’amour join host Chuck Joiner to deliver their overall impressions of the keynote as a whole, then drill down into Shortcuts on the Mac, the future of automation, and Focus. 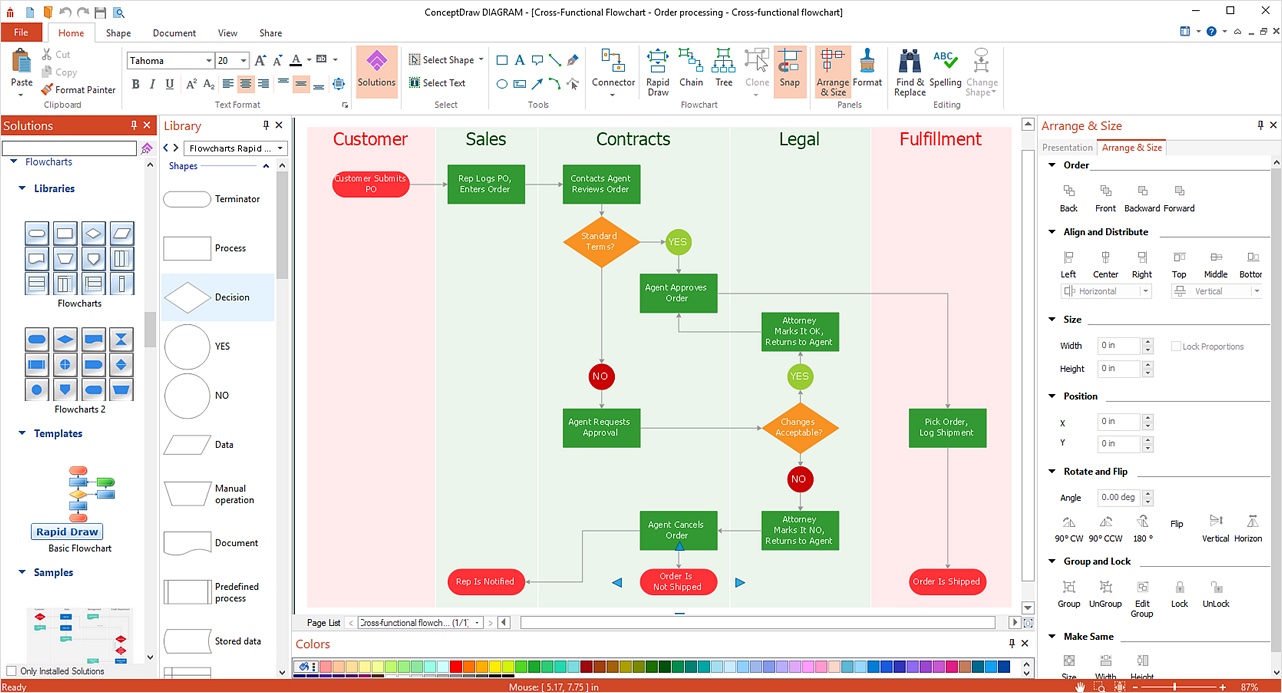