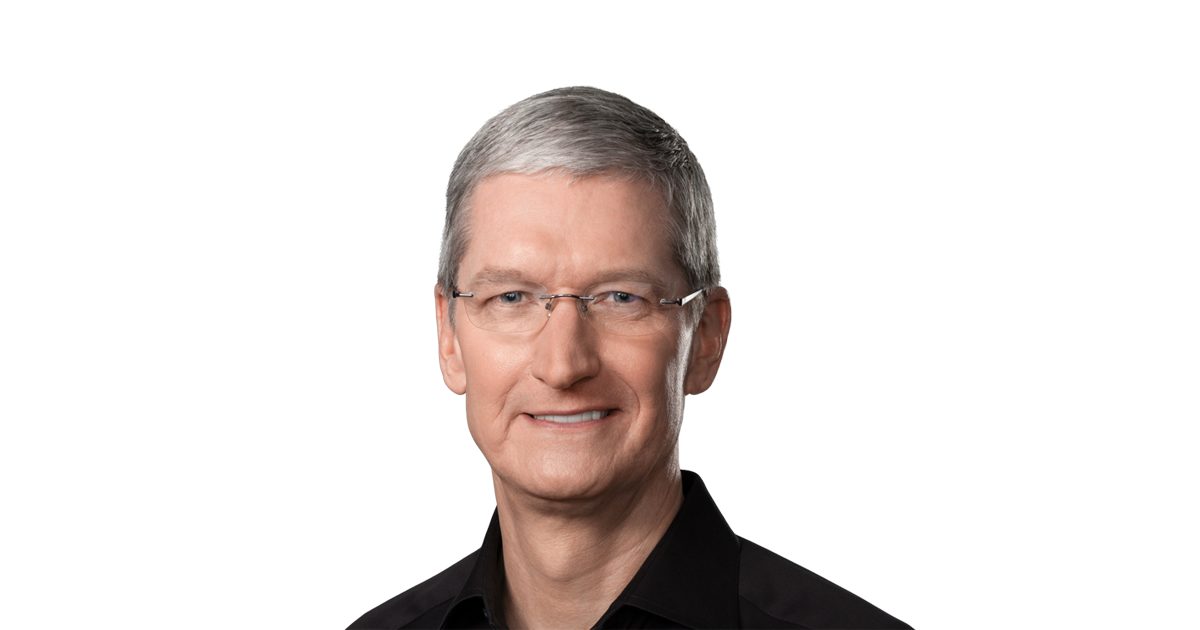 Apple CEO Tim Cook only ranks 171st in the Wall Street Journal’s annual ranking of pay and compensation packages even though Apple has a market capitalization value of over US$2 trillion (yep, that’s trillion, not billion).

Also from the WSJ report: Paycom Software Inc. founder Chad Richison, whose pay package was valued at more than $200 million, was the highest-paid CEO in the Journal’s analysis. Seven CEOs were awarded compensation valued at more than $50 million last year, compared with two in 2019 and three in 2018.

Most of the companies led by this year’s top earners aren’t typically in the pay stratosphere. Several reflect the winners of the pandemic and its economic turmoil, including videogame maker Activision Blizzard Inc. and biotech giant Regeneron Pharmaceuticals Inc. 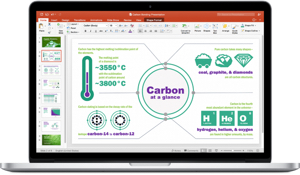 iFixit licensing all repair manuals for free under Creative