Notable apps and updates: May 17 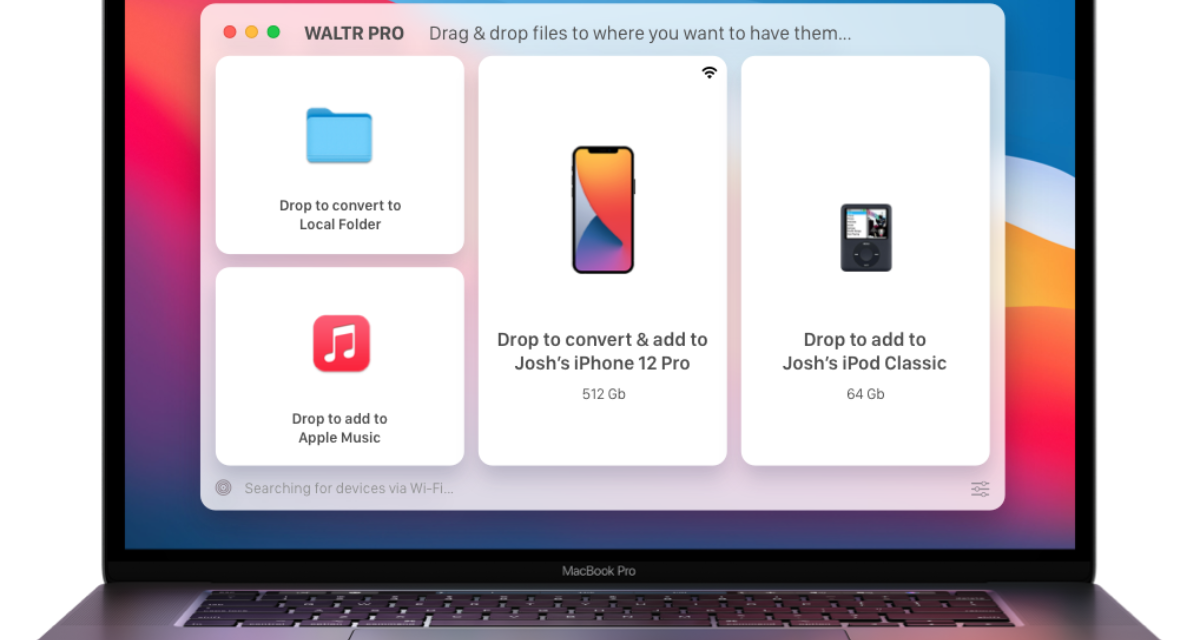 Softorino has announced WALTR PRO, a pro version of its app that allows the pushing of any media into any iPhone, iPad, or iPod via drag & drop. The new version sports a a standalone converter, a new design, more control, and support for virtually any format. Key features include the ability to:

° Convert files to Apple-friendly formats directly to a computer;

° Transfer just about any file into and iPhone or iPad (as long as you have a third party iOS or iPadOS app installed that will read it).

Also, Softorino has introduced Files by WALTR, a simply manager for the iPhone and iPad. Available at the Apple App Store, it’s intended to be used as a companion app for WALTR PRO but isn’t required.

A new version of Darkroom, an app that adjusts the contrast within the details of your image without affecting the overall tone of the image, has been released.

As you adjust the new Clarity feature, the details are either clarified or smoothened, but the whites and blacks remain unaffected, and sharp edges remain sharp. The new version for Darkroom adds new features to make it easier to pull details out of an image. Also, now separating details from others allows for pixels to be adjusted relative to those that surround them.

Darkroom is available for free at the Mac App Store, though in-app purchases are encouraged. It requires macOS 11 or later. 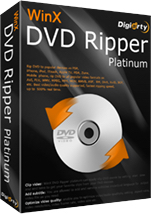