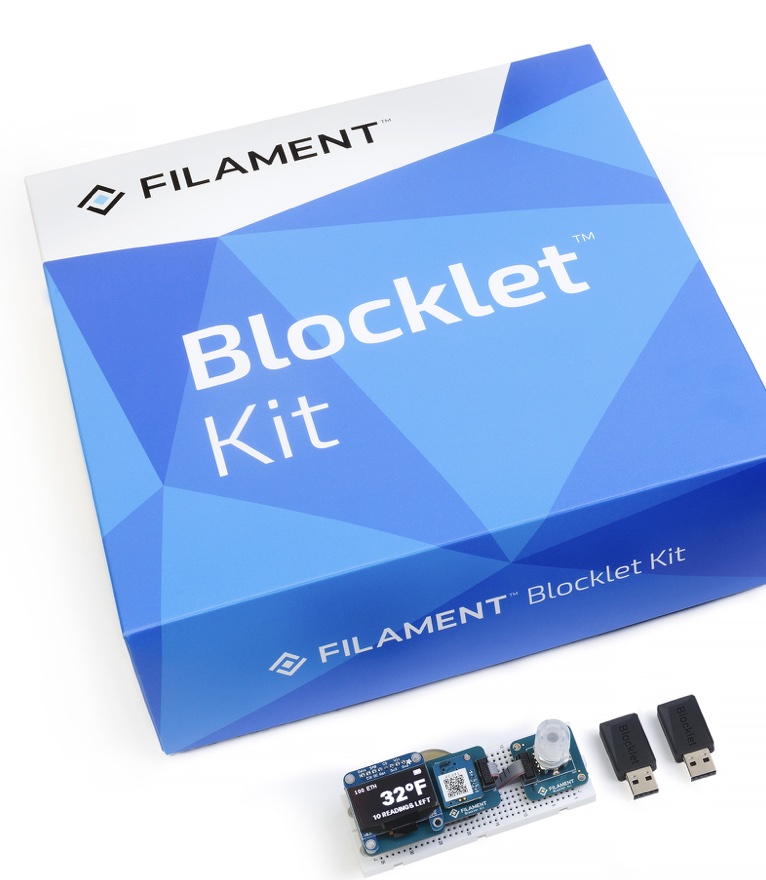 “We are the only company to provide embedded technology for blockchain transactions starting with the origination of data, at the edge,” says Frank Friesacher, executive vice president, product, Filament. “This new kit gives embedded developers hands-on experience to evaluate and demonstrate how IoT devices and sensors at the edge can integrate and securely transact in a blockchain without incurring the infrastructure overhead typically found in today’s IoT and blockchain deployments. With the increasing interest in enterprise blockchain solutions, we created this as a clear pathway to proof of concept and pilot projects that lay the foundation for successful production deployments.”

The Blocklet Foundation Kit’s comprehensive and preconfigured Blocklet-enabled hardware, software and resources can be used online or offline to demonstrate attestation-driven smart contracts and machine-to-machine (M2M) transactions between devices on a distributed ledger with Filament’s Blocklet technology. Components include: 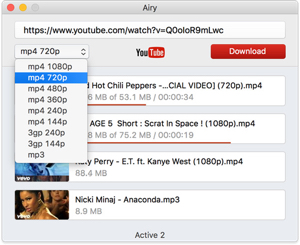 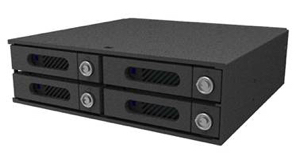