Worldwide shipments of augmented reality (AR) and virtual reality (VR) headsets continued to soar with a total of 2.3 million units shipped in the first quarter of 2017 (1Q17), according to IDC (www.idc.com). With a long list of new products scheduled to ship in the second half of 2017, the research group is forecasting triple-digit growth for the full year.

VR represented the vast majority (more than 98%) of headsets shipped during the first quarter. Within VR, about two-thirds of all headset shipments were screenless viewers, such as Samsung’s Gear VR and Google’s Daydream View. Meanwhile, tethered VR headsets, such as the HTC Vive, Oculus Rift, and Sony’s PSVR, accounted for one third of the market.

“The VR market is still very young and consumers seem to be taking a cautious approach,” said Jitesh Ubrani senior research analyst for IDC’s Mobile Device Trackers. “With plenty of headset options already in the market and even more coming soon, hardware isn’t the issue. The bigger challenge is the slow growth in content that appeals to a mass audience, combined with the confusion associated with a lack of cross-platform support.”

“It’s very early days in terms of augmented reality headsets, with the vast majority of products shipping into the market focused on getting hardware into the hands of developers,” said Tom Mainelli, vice president of Devices and AR/VR at IDC. “Meanwhile, we expect most consumers to experience their first taste of augmented reality through the cameras and screens of their existing mobile devices such as smartphones and tablets.” 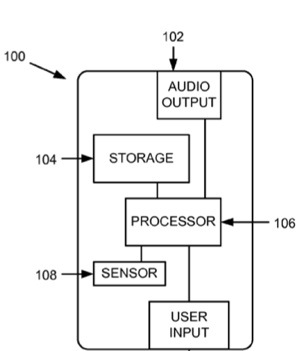 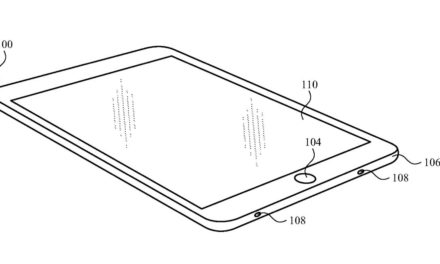