Several Apple patents have appeared today at the U.S. Patent & Trademark Office. Following is a summary of each.

° Patent number 8203898 is for leakage and NBTI reduction technique for memory. In one embodiment, an integrated circuit includes a logic circuit and a memory circuit that includes multiple bit lines and bit line precharge circuits. The memory circuit may include level shifters for control signals generated from logic circuit inputs, and particularly there may be one or more level shifters that generate pre-charge enable signals to control the bit line precharge circuits.

° Patent number 8203512 is for a subtractive display. The patent is for the display and techniques for displaying information involve the use of pixel-generating elements that include a light conduit and multiple adjustable light absorbing filters.

° Patent number 8203558 is for dynamic shader generation. Some embodiments provide a method of performing several shading operations for a graphic object in a scene that is displayed on a device.

° Patent number 8203571 is for a 3D histogram for color images. The disclosed implementations relate generally to 3D histograms and other user interface elements for color correcting digital images.

° Patent number 8205070 involves systems and methods are provided for using a NAND-type non-volatile memory (“NVM”), such as NAND flash memory, to store NV pre-boot information for a bootloader (e.g., a second state bootloader) or an operating system. 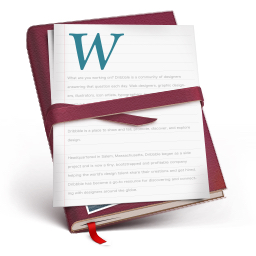