Alien Skin Software has announced Blow Up 3, the new version of its photo enlargement plug-in for Adobe Photoshop, Photoshop Elements, and Photoshop Lightroom on Mac OS X (10.6 or later) and Windows.

Blow Up enlarges photos while keeping them crystal clear, even at huge sizes, says designer Terence Tay. Version 3 keeps edges sharp and smooth, even more so than in version 2, he adds.

Blow Up 3 comes with presets for standard paper sizes. And it now works in Lightroom.

Blow Up 3 will be available in November at http://www.alienskin.com for US$199. That’s a price drop of $50 from version 2. Owners of Blow Up 1.x or 2.x may upgrade for $99. Free upgrades will be automatically sent to everyone who purchased Blow Up 2 directly from Alien Skin Software in July or later. 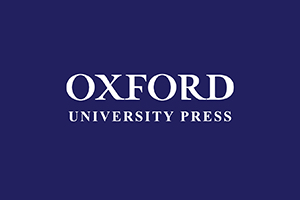