iVisor AG will make you question the laws of science 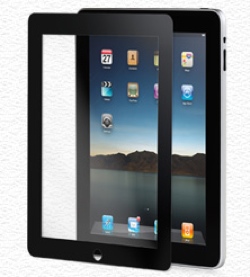 Throughout history various philosophers and scientists have envisioned a goal, yet have never been able to achieve it. Early on we had the alchemists who tried to turn lead into gold; in the last century physicists tried to create cold fusion, and more recently have been trying to prove the existence of the Higgs boson.

Moshi has turned the rules upside down. When I first heard about the iVisor AG Matte Protector for iPad (http://www.moshimonde.com/products_info.asp?UPLF1=59&PDLS1=0), I denied its existence as well. I thought it would make it easier to be bubble free, but I simply couldn’t fathom that Moshi had achieved the impossible. For the record, I’m about the worst at applying screen protectors. I constantly have bubbles, bumps and dust on the screen and eventually just give up. Therefore I can think of nobody better to test the iVisor AG Matte Protector for iPad.

If I hadn’t done it with my own two hands and seen it with my own two eyes, I would not have believed it. On my first try with only a light wiping of the screen, my iVisor applied without a hitch. Zero bubbles, zero distortion, and zero glare. The screen looked so much better without the glare or fingerprints of the original iPad screen. The touch screen was just as responsive as before. My concern about the laws of physics, however, was immediately challenged.

The next morning the sun did come up, gravity was still working yet my iPad screen was still protected and was fingerprint and bubble free. After getting a bit of grease on the screen, I was able to remove the protector, clean it, and reapply the iVisor again without bubbles.

Overall, the iVisor is the best screen protector I’ve ever seen for any device. Not only does it protect the screen and reduce glare, the zero-bubble feature is simply amazing and isn’t science-fiction but science fact. After using the iVisor, I can’t imagine ever dealing with the hassles of the average screen protector. I can’t wait until they come out with this for the iPhone and the iPods!

I think I’m going to revisit that whole lead-gold thing again, because thanks to Moshi I believe anything is now possible. 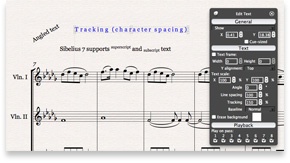