SubRosaSoft.com today announced the availability of MusicRenamer 2.0, a utility that renames MP3, AAC, M4P and M4A files in a consistent format to keep your music library organized. It is now a Universal Binary build for Intel- and PowerPC-based Mac OS X computers and the latest version supports customization of the naming conventions. In response to popular demand MusicRenamer 2.0 allows a customizable naming scheme. You can rename your songs with combinations of the artists name, album name, track number, song title, composer, and genre in the order you specify. In a few clicks, your music library will be organized according to the format you prefer. MusicRenamer is freeware and requires Mac OS X 10.3 or later. 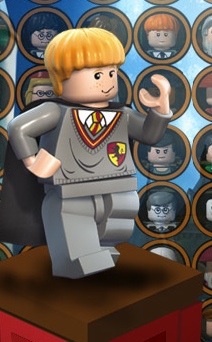